Alice Sedgwick Wohl is an independent scholar, translator, and local author. Her translations include The Life of Michelangelo by Ascanio Condivi, The Lives of the Modern Painters, Sculptors and Architects by Giovan Pietro Bellori, and On Antique Painting by Francisco de Hollanda.

She will be speaking on her new book, As It Turns Out: Thinking About Edie and Andy, in conversation with Holly Morse.

Holly Morse received an N.E.A. fellowship at twenty-five for work in video and, a little later, her M.F.A. from The California Institute of the Arts. She spent the first half of her creative life in the art world where her paintings, photography and installation work was represented by Helen Schlien in Boston, Koplin in L.A, Shea & Beker, Natalie Karg, and Jose Freire Fine Art in New York. Her brand of toys was carried by art museums across the country, including The Whitney Museum, SFMOMA as well as the retailers, Barney’s, and Paul Smith in London and Paris. Tall Island Press published her collection of stories, Spangled Ruin, in 2016. An epistolary collaboration with her husband, Michael Lipson PhD, I Say Hello, was completed in 2017. She co-founded the grassroots political action group, Left Field, and was Interim Director for the Rural Freedom Network, a media PAC. She currently consults for Left Field and is at work on a second story collection, Here, After. She lives with her husband in Great Barrington, MA. 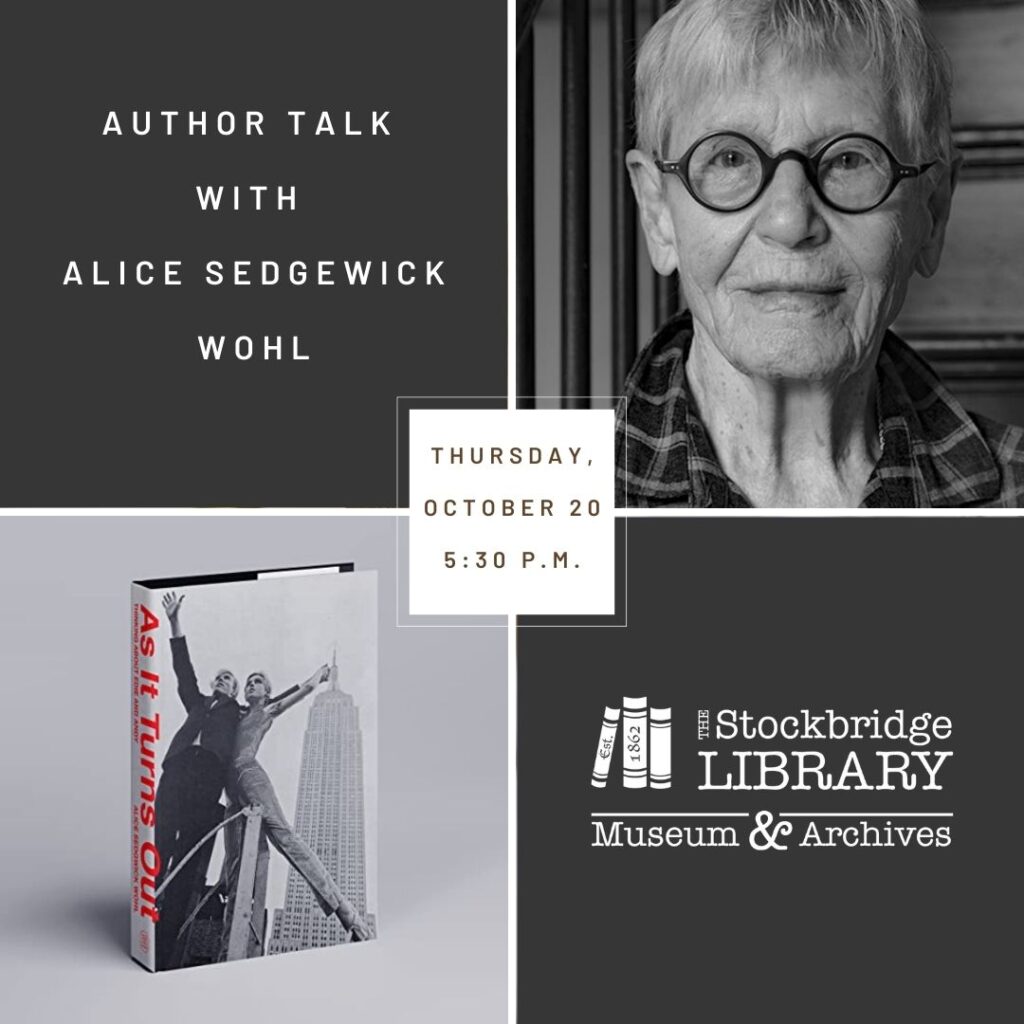