Please check back for new date.

Matthew Cole, author of Code Over Country : the Tragedy and Corruption of Seal Team Six, will be in conversation with André Bernard, Vice President of the John Simon Guggenheim Memorial Foundation.

The myth of SEAL Team 6 had secured the unit’s place in America’s imagination as the unambiguous heroes of the War on Terror— silent, deadly, and professional. But the myth has hidden the consequences for the men who served in the unit, men who had experienced an unprecedented amount of war. Indeed, during no previous American conflict had the military faced as much battlefield exposure as the post-9/11 wars in Afghanistan, Iraq, and elsewhere. As first described by journalist Dexter Filkins, these have indeed been Forever Wars. Code Over Country is the unauthorized and true account of a group of brave and fearless navy SEALs who failed to have moral and ethical courage when it mattered most.

Matthew Cole has been an investigative journalist focused on national security and war for 20 years. For the past seven years, he was the national security reporter for The Intercept. Before that, he was a reporter and producer at the ABC News and NBC News investigative units. He was reported from more than 20 countries, including much of the Middle East and Afghanistan. After getting a master’s degree in journalism from Colombia University journalism, Cole worked as a freelance magazine reporter, writing for New York, GQ, Salon, and ESPN, among others. He has a BA from Sarah Lawrence College and lives in New York with his family. 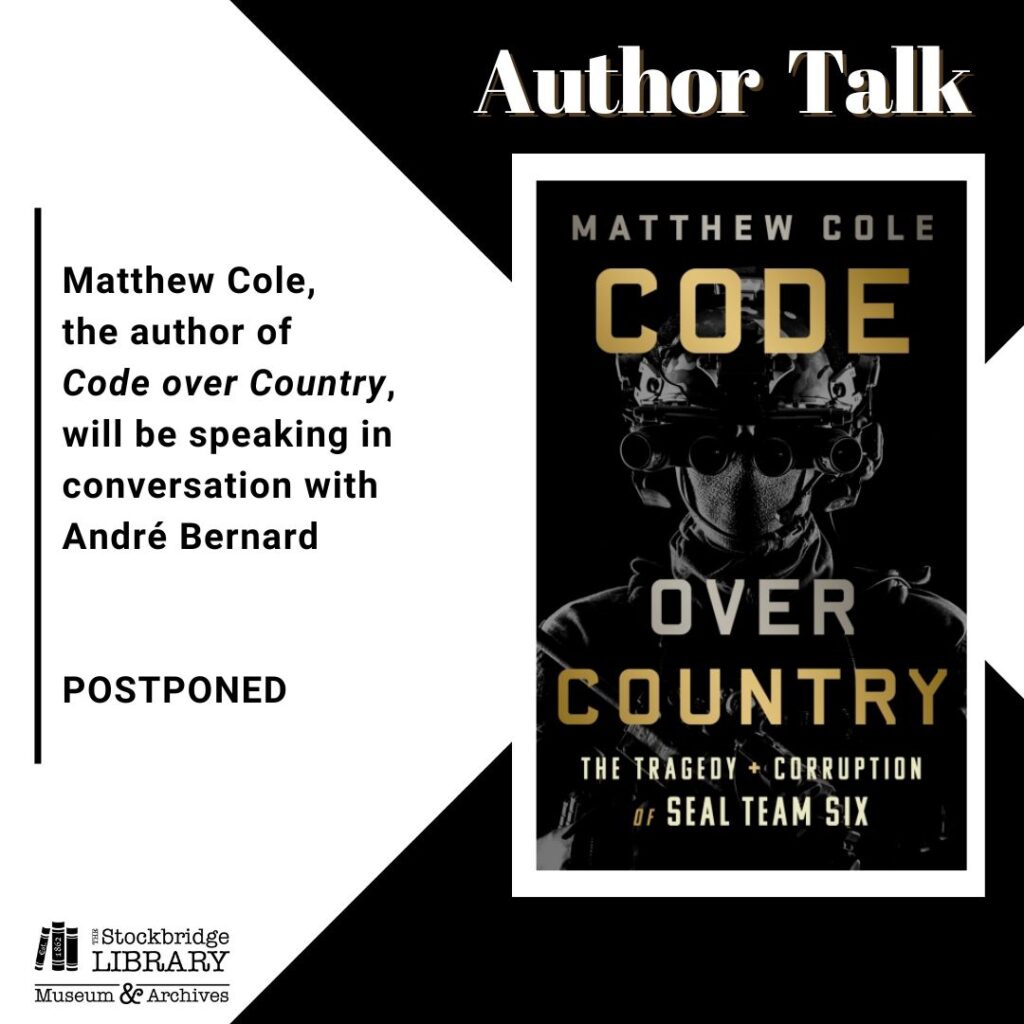