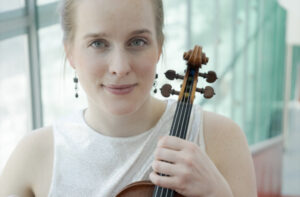 Natalie Rose Kress, Violinist
Praised by the New York Times for her “splendid playing,” Natalie Rose Kress is a violinist based in Washington, D.C. Following three summers as a Tanglewood Fellow, she was awarded the Jules C. Reiner Violin Prize from the Tanglewood Music Center and performed with Yo-Yo Ma at the 2015 Kennedy Center Honors. This year she was awarded both the Mercury Chamber Orchestra Fellowship and The English Concert in America Fellowship as well as performed the world premiere of Leonard Bernstein’s “Music for String Quartet” at the Linde Center at The Tanglewood Music Center in 2021 with members of the Boston Symphony Orchestra. 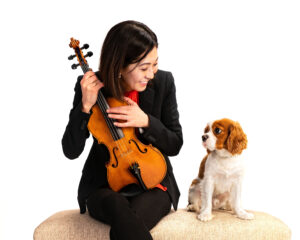 Violist Noriko Futagami performs with some of the area’s most celebrated ensembles. She is a member of the Radius Ensemble, voted “Boston’s Best Classical Ensemble of 2016” by the Improper Bostonian, as well as working with the Boston Musica Viva, Emmanuel Music, Cantata Singers and Winsor Music on a regular basis. She is principal violist for Boston Philharmonic Orchestra and section violist with Rhode Island Philharmonic.

As principal violist for Albany Symphony, she has participated in several Grammy-nominated recordings, winning in 2014 John Corigliano’s Conjurer/Vocalise.

Since moving to Boston in 2011, she has become a fixture of the freelance scene, performing regularly with the Boston Modern Orchestra Project, Odyssey Opera Orchestra and Monadnock Festival Orchestra, as well the Boston Pops, Boston Ballet and Boston Landmarks Orchestras. She is a faculty member at Brown University. 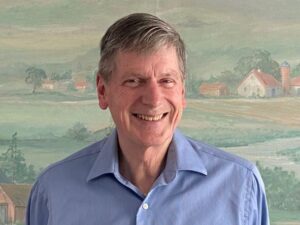 Born in Oak Park, Illinois, Joel Moerschel received his early musical training from Chicago Symphony cellist Nicolai Zedeler and from Karl Fruh, professor of music at the Chicago Musical College. Studies with Ronald Leonard at the Eastman School of Music led to a Bachelor of Music Degree with distinction and a performer’s certificate. In addition to his commitments with the Boston Symphony Orchestra with which he played for 33 years, retiring in 2003, Joel has performed on numerous occasions as a soloist, chamber musician, and contemporary music cellist with Collage New Music, Boston Musica Viva, the Wheaton Trio, the Francesco and Amici string quartets. He also served on the music faculties at Wellesley College and Wheaton College. 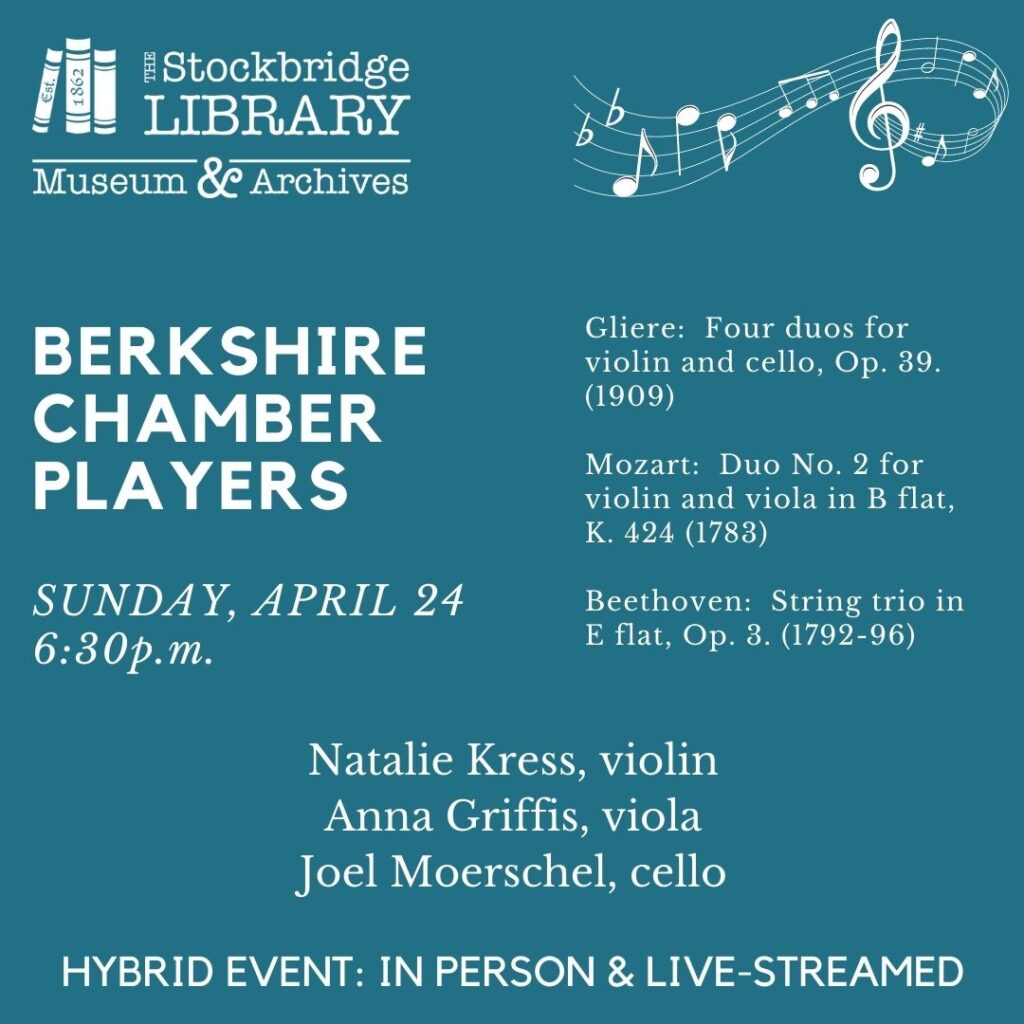