NEW DATE!  Please join us and co-sponsor the Yale Club of the Berkshires, for a presentation titled Myanmar: Despair and Hope with Ma Thida.

On February 1, 2021, after a decade  as a multiparty democracy, Myanmar returned to military rule when the Army seized control in a coup d’état and detained elected civilian leaders, including Nobel laureate Daw Aung San Suu Kyi. In conversation with journalist James Brooke, writer and human rights activist Ma Thida will discuss the situation in her country since the coup. She will look at issues such as why the coup attempt ignited mass protests, the steadfast resistance to the military take-over by the Myanmar people, and what the public expects of the international community.

Ma Thida is a medical doctor and writer best known for her documentary novel The Roadmap, published in 2011. She is currently a visiting research associate at Yale University’s Council of Southeast Asia Studies. In 1993, Ma Thida was sentenced by the military government in Myanmar to 20 years in prison for “endangering public peace, having contact with illegal organizations, and distributing unlawful literature.” She was released in 1999 on humanitarian grounds. She has been a resident at the International Writing Program at the University of Iowa, an International Writers Project Fellow at Brown University, a Fellow of the Radcliffe Institute for Advanced Studies at Harvard University, and founding president of PEN Myanmar. The winner of several prestigious human rights awards, Ma Thida is a member of the board and chair of the Writers in Prison Committee of PEN International.

Thida will be in conversation with Lenox native James Brooke.  Brooke reports and edits Ukraine Business News. He was formerly Russia bureau chief for  Bloomberg and Voice of America. In Southeast Asia, he was editor-in-chief of the Burma Daily and then Khmer Times. He worked for more than 25 years as foreign correspondent for the New York Times in Japan, Brazil, Canada, and Africa. 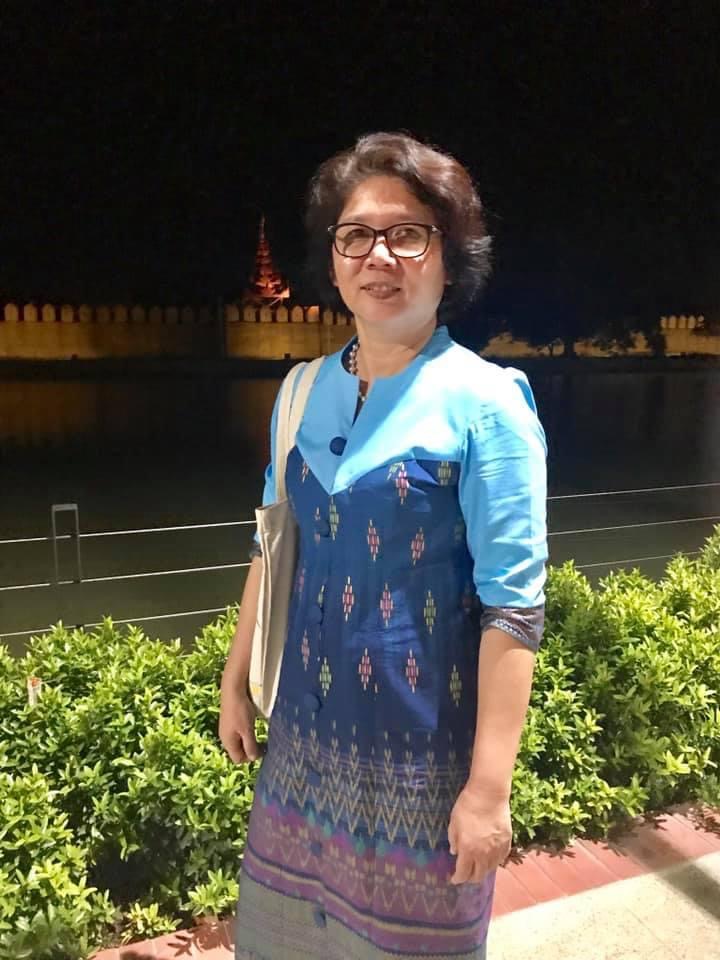