Tuesday, April 11 @ 12:00 pm - 1:00 pm
Virtual Event
Event Categories: AdultsOnline PoetryVirtual Programming
Brittany Perham’s most recent book, Double Portrait (W.W. Norton, 2017), was selected by Claudia Rankine for  the Barnard Women Poets Prize and was a finalist for the Northern California Book Award. She is also the author of The Curiosities (Free Verse Editions, 2012); and, with Kim Addonizio, the collaborative chapbook The Night Could Go in Either Direction (SHP, 2016). She has received the Elizabeth Matchett Stover Memorial Award given by Southwest Review and the Magliocco Prize for Poetry given by the Bellevue Literary Review, as well as awards and fellowships from the Civitella Ranieri Foundation, the Elie Wiesel Foundation for Humanity, the James Merrill House Foundation, and the University of Kentucky Mill House Residency Program. She is a Jones Lecturer in the Creative Writing Program at Stanford University, where she was a Wallace Stegner Fellow. She lives in San Francisco.
Visit her website here.
Peter Kline teaches writing at the University of San Francisco and Stanford University. A former Wallace Stegner Fellow, he has also received residency fellowships from the Amy Clampitt House, James Merrill House, Marble House Project, Artsmith Orcas Island, and Kimmel Harding Nelson Foundation. His poetry has appeared in Ploughshares, Five Points, Poetry, Tin House, and many other journals, as well as the Best New Poets series, the Verse Daily website, and the Random House anthology, Measure for Measure. Since 2012 he has directed the San Francisco literary reading series Bazaar Writers Salon. His first collection of poetry, Deviants, was published by Stephen F. Austin State University Press in 2013.
Visit his website here. 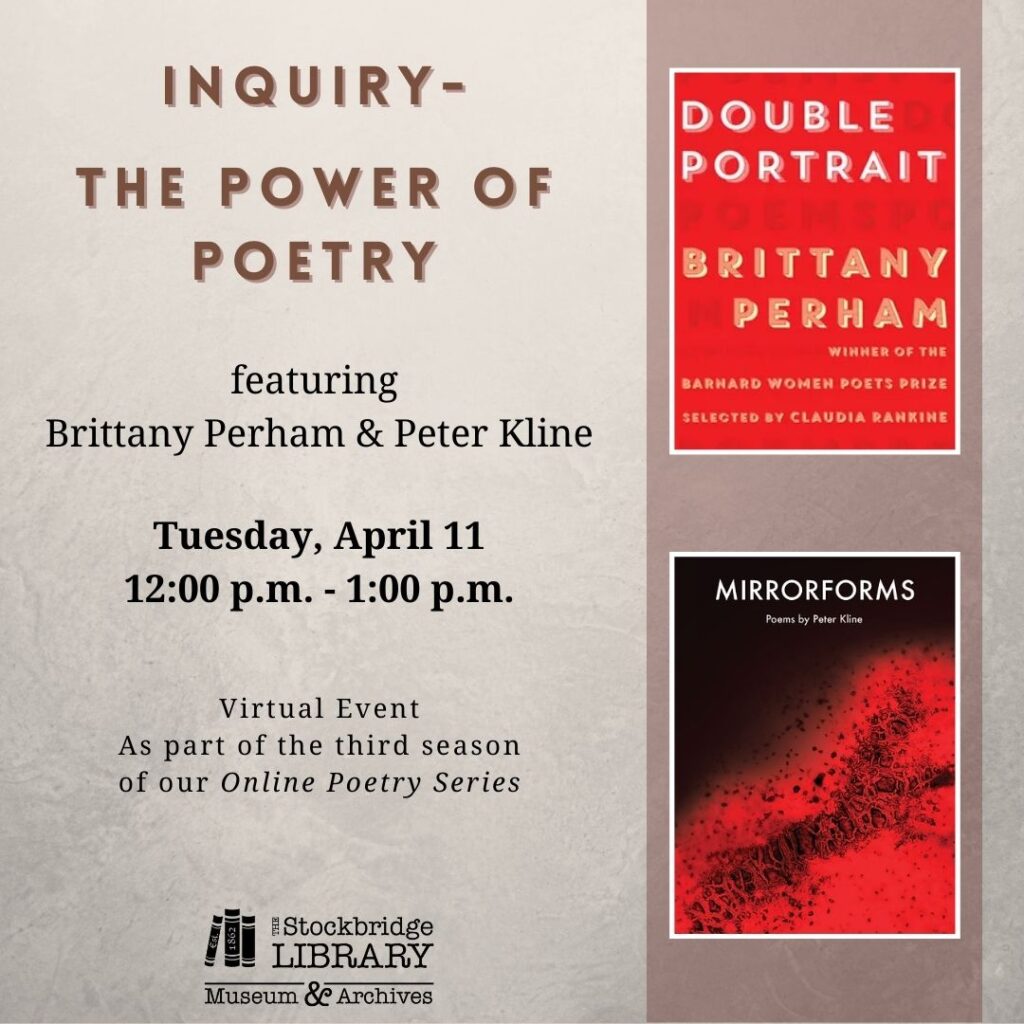