Join us for a conversation with journalist Martin Baron, retired executive editor of the Washington Post. Baron will discuss his career in journalism, misinformation and disinformation, and the precarious position of truth in our times.

Martin (Marty) Baron retired in February 2021, after eight years as executive editor of The Washington Post. News staffs under his leadership have won 17 Pulitzer Prizes, including 10 at The Post, which was recognized for a wide variety of coverage that included investigations of the National Security Agency and the presidential campaign of Donald Trump. While he was top editor of The Boston Globe, it won six Pulitzer Prizes, including for its investigation into the Catholic Church’s concealment of clergy sex abuse. That coverage was portrayed in the Academy Award-winning movie “Spotlight.” The Miami Herald under his leadership won the Pulitzer Prize for reporting on the raid to recover Elián González, the Cuban boy at the center of a fierce immigration and custody dispute.

Baron will be in conversation with John Felton. 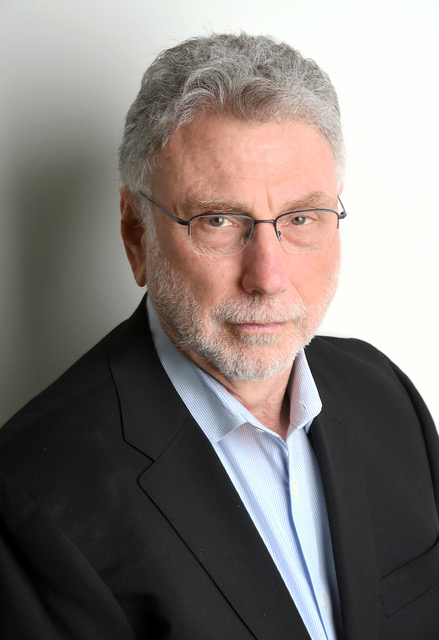