This program has been postponed until further notice.  Please check back for updates.

Join us for an engaging presentation on current issues facing the military justice system with Eugene Fidell.

Mr. Fidell will discuss legislative proposals concerning prosecution decisions and other timely issues such as:

Eugene R. Fidell is an Adjunct Professor at NYU  Law School, a Senior Research Scholar at Yale Law School, and of counsel at the Washington, DC firm Feldesman, Tucker, Leifer, & Fidell LLP. He graduated from Queens College and Harvard Law School and served as a judge advocate in the U.S. Coast Guard. He graduated with honor from the Naval Justice School and has represented personnel in every branch of the armed forces as well as the  Commissioned Corps of the U.S. Public Health Service and NOAA.

Mr. Fidell is a life member of the American Law  Institute, president emeritus of the National Institute of  Military Justice, and former chair of the Committee on Military Justice of the International Society for Military Law and the Law of War. Since 2014 he has edited the  Global Military Justice Reform blog,  globalmjreform.blogspot.com. His books include COVID-19:  The Legal Challenges (2020) (co-editor), Military Justice:  Cases and Materials (3d ed. 2020) (co-author), Guide to the  Rules of Practice and Procedure for the United States Court of Appeals for the Armed Forces (20th ed. 2021) (co-author), and Military Justice: A Very Short Introduction (2016). 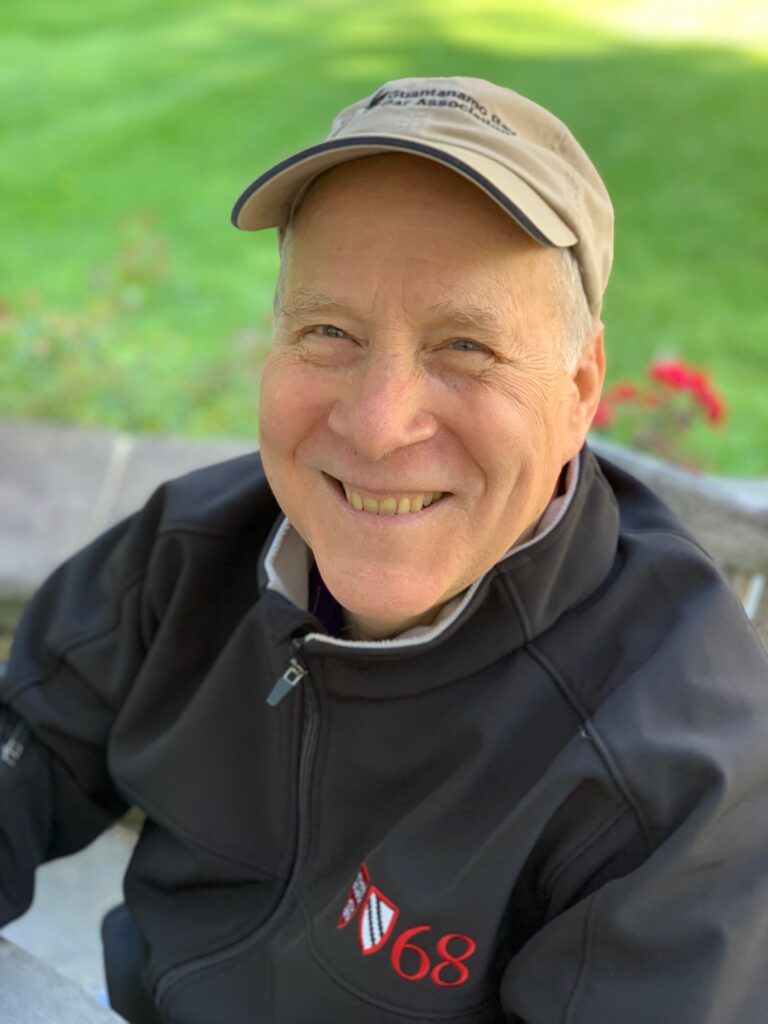