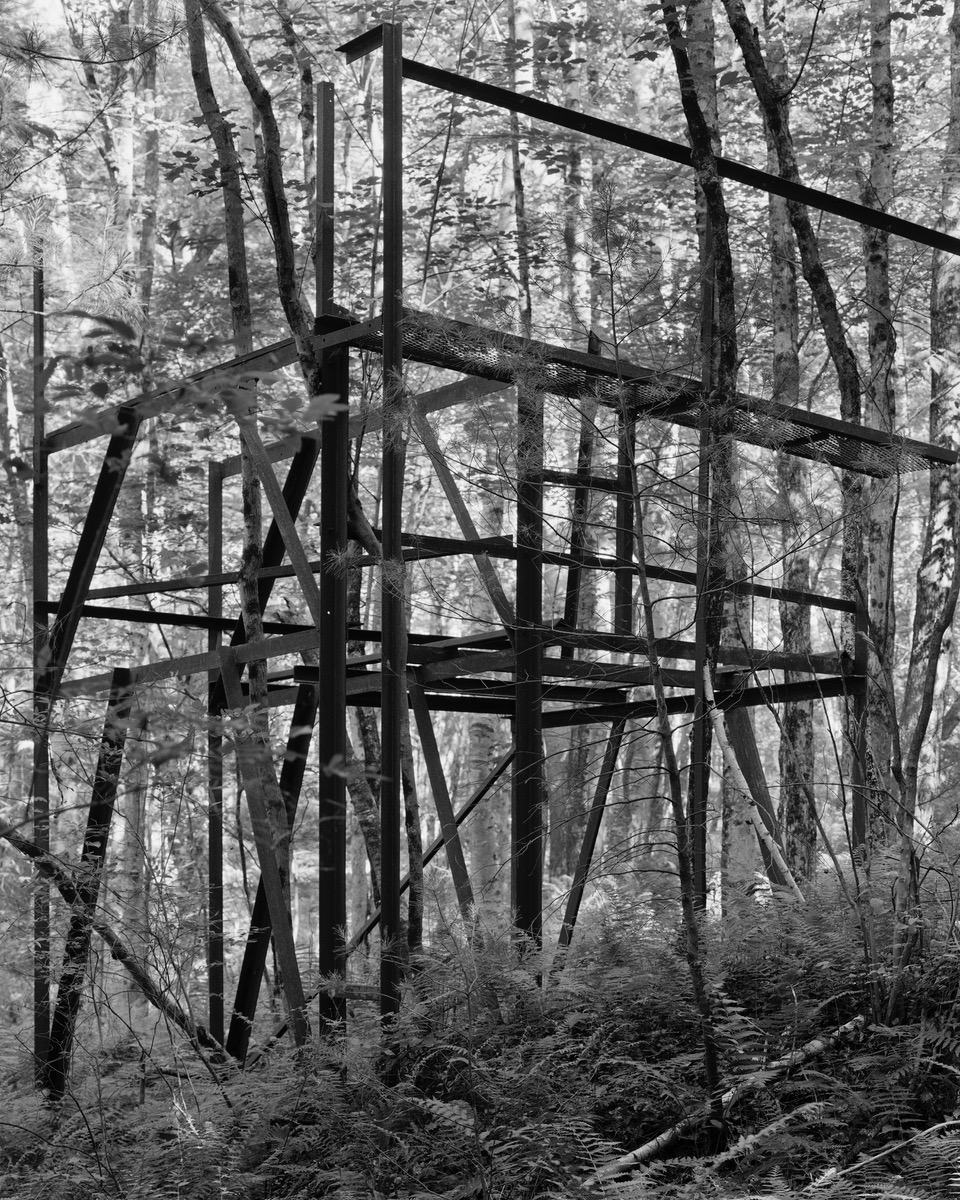 Maxwell LaBelle is an artist living and working in Boston Massachusetts. He graduated from The Massachusetts College of Arts and Design in 2019 with a BFA in photography. His work explores history, time, and place through photography.

“How strange it is that there are people who have vanished from this earth so completely that the very memory of their name has been effaced! Their languages are lost, their glory has evaporated like a sound that dies without an echo. Yet I do not know if any people have ever vanished without leaving at least a tomb as a token of its passing.”

Sound Without Echo visually explores the Quabbin Reservoir and its surrounding area and tributaries through the lens of history, intending to unearth forgotten places while depicting the ever-present impact of water on the landscape. I first learned of the story of the Quabbin reservoir through a large archive of photographs made during the creation of the reservoir. The pictures were strange and fastidious, depicting the unnatural process of erasing and submerging a place with bureaucratic precision. They showed buildings to be razed, cemeteries to be dug up and relocated, the barren valley, and the gradual rising levels of water in the landscape. Seeing the claiming and erasure of an established place made me think of history, and the multifold ways this same story has taken place. I thought of the implication of water as a destructive force in the past and present, the portent of rising oceans and catastrophic weather in our likely future, and the ubiquitous flooding imagery in religious myth. I wanted to work in a style reminiscent of the archival imageries directness while incorporating elements of darkness and mystery in the landscape. The pictures describe the complexity of a landscape that has undergone dramatic man-made alteration and question the permanence of the land we inhabit.

The Stockbridge Library is a place to be with books. Come on in, pick one off the shelf, and sink into a comfortable chair. Looking for a good book club…

The Stockbridge Library offers free delivery of library materials to your home!

Come on in! The Stockbridge Library is open! Curbside service is available upon request.

The Library offers free or reduced admission passes to area museums and cultural attractions.  All passes are listed in the library catalog. Passes are offered on a first come, first served…

The Library offers printing and photocopying at a cost of 15¢ for black and white per side and 30¢ for color per side. Document scanning is also available. Want to…

Do research, take a free online technology class, read newspapers from major cities, and more. You can access many of our online resources for free with your library card from…

We have many free programs, events and services for kids and families. Kids can get help with their homework or take part in summer learning programs. We offer storytimes for…