Fidell is an expert in Military Justice, which he has taught at Yale, Harvard, and American University.  He is of counsel at Feldesman Tucker Leifer Fidell LLP, Washington, DC. He was lead trial and appellate defense counsel in United States v. Sgt. Bowe Bergdahl. His books include Military Justice: Cases and Materials  and Military Justice: A Very Short Introduction. He has served on a variety of federal advisory boards, including, most recently, the Executive Review Panel for the Comprehensive Review of Navy and Marine Corps Uniformed Legal Communities. 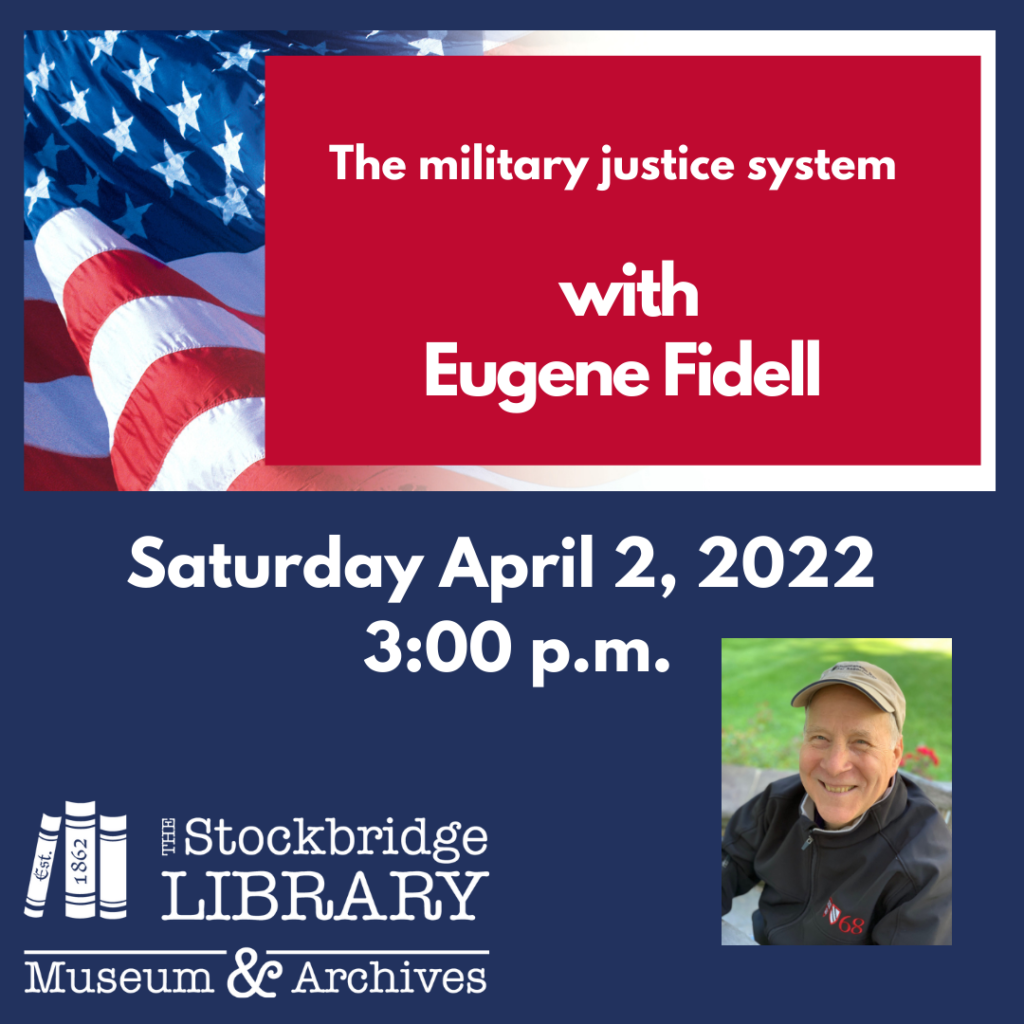