Online Poetry: The Refuge of Witnessing with Justen Ahrens

In 2013, Justen Ahren published his first collection of poems, A Strange Catechism. Jorie Graham called the book “deeply beautiful, honest, imaginative, fierce, unflinching.” Two of the book’s poems were nominated for a Pushcart Prize. His most recent collection, A Machine for Remembering, deals with migrants and refugees. This book grew out of Justen’s experiences as a volunteer patrolling and rescuing refugees coming ashore in Lesvos, Greece in 2018. In addition to A Machine, his experiences in Greece led to the creation of an experiential theater piece for Pathways Arts. The show, consisting of projected photographs, live music and poetry, opened at Tisbury Water Works in August 2017. It was brought back in 2018. In 2019, Justen also released an album, The War for the Valley, inspired by the people he met in Moria refugee camp on Lesvos.

In 2007, Aherns founded Noepe Center for Literary Arts, which he directed for 11 years. Currently, he is busy creating, and teaching, Devotion to Writing, his unique creative approach that helps writers cultivate a daily writing practice and find their creative abundance. His work has been exhibited at Massachusetts Museum of Contemporary Art, adapted to the stage by The Yard, set to music by Grammy award-winning composer Glen Roven and commissioned by Wendy Taucher Dance Theater Opera, and John Sims’ Look Away. He lives on Martha’s Vineyard. 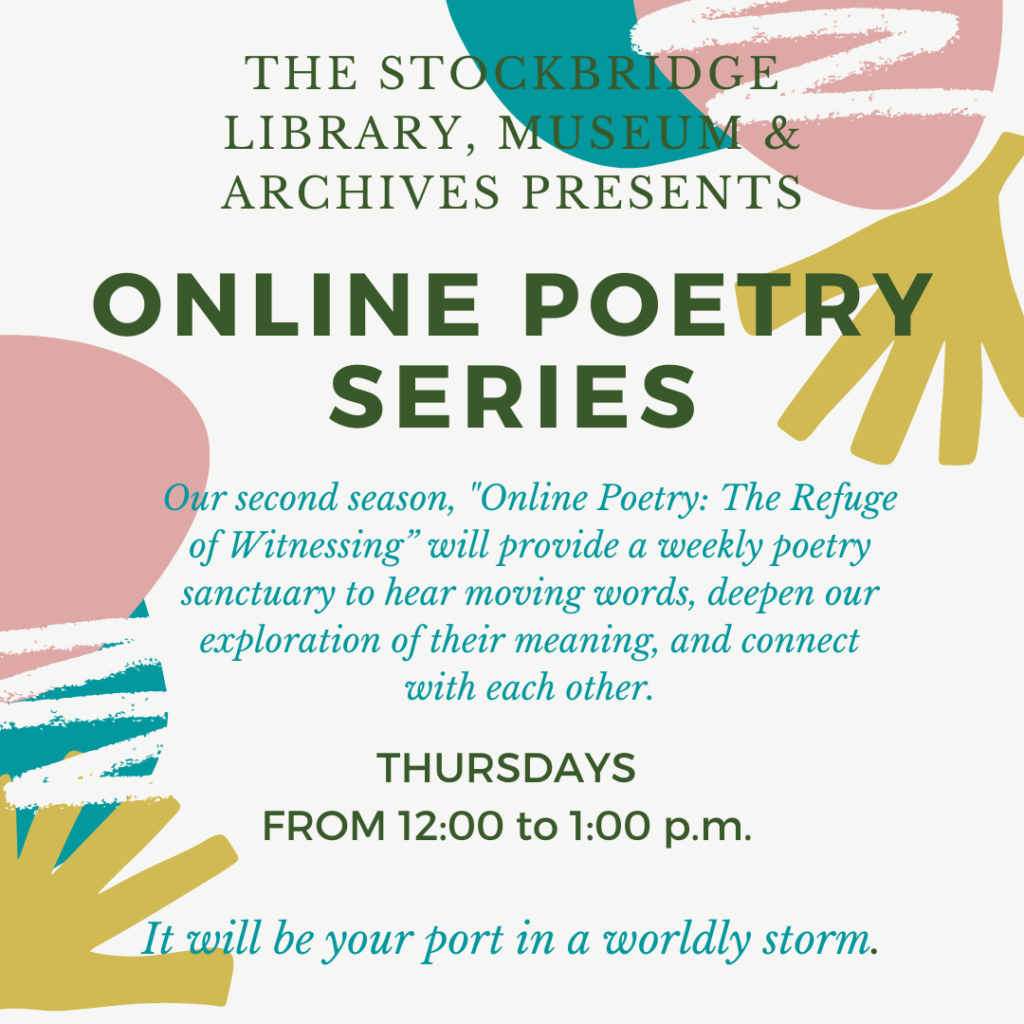